Cough in children is one of the commonest symptoms of an illness present in a child. It may sometimes sound horrifying but it does not usually connote a serious illness. In truth, coughing is considered a healthy reflex that helps protect the airways in the throat and chest

Types of Coughs in Children

Causes and First Aid Management for Coughs in Children

The following are common causes of cough and how they can be managed effectively at home, without requiring a visit to the doctor.

A popular home remedy for coughs in children is honey. For children between two to five years of age, give half a teaspoon of honey. One teaspoon is recommended for children aged between six and twelve, whereas for children aged 12 and above, two teaspoons of honey can be given.

When to Call a Doctor Regarding Coughs in Children

It may be hard to tell when it is time to call a doctor because coughs are usually ignored. However, when any of the following symptoms begin to show, a visit to the doctor may be necessary.

Understanding coughs in children and other respiratory conditions may help when taking first aid courses, which are highly recommended for all parents. 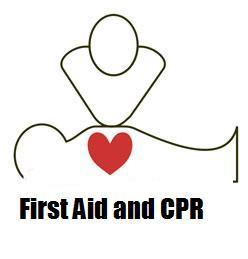